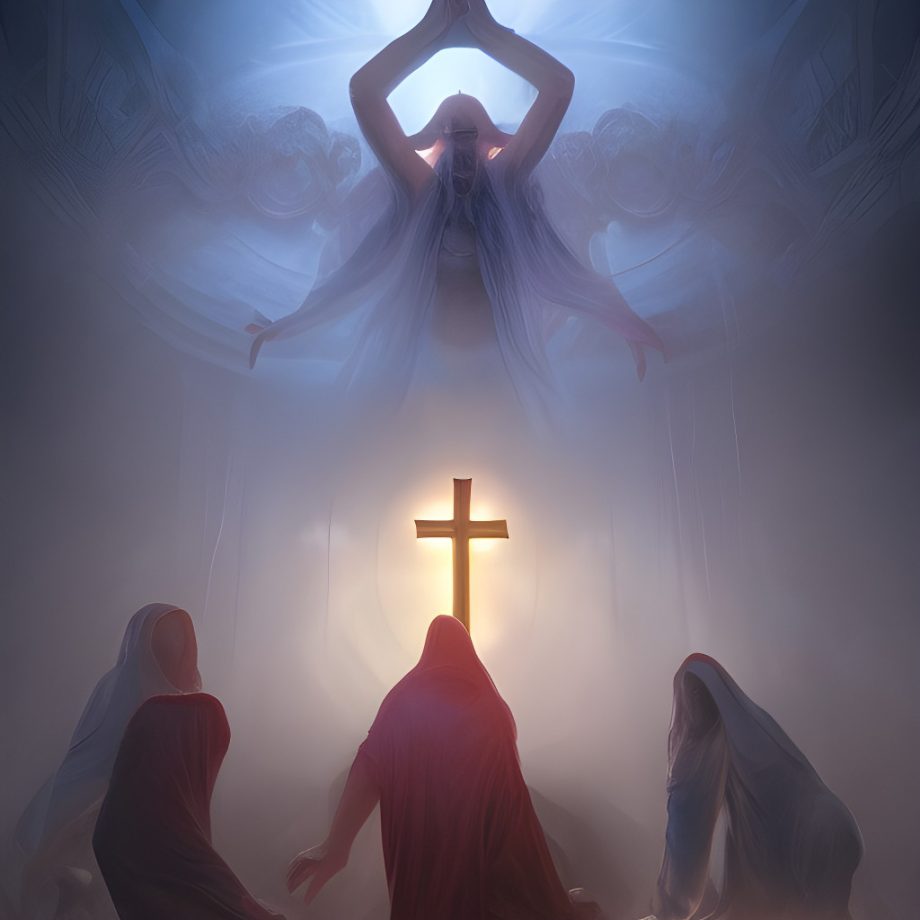 I don’t think about my religious cult upbringing often. Pretty rarely, in fact. One reason is that I’ve been out for 5 years. I’m happy and have a fulfilling life. So why would I focus on the negative past? Another is that I quickly came to realize that the cult I was raised in is just a microcosm of the larger world. The entire world is a “cult” – that is, it’s driven by tribal biology. Fixating on one cult while ignoring the others doesn’t make sense to me now.

People want to belong to a group because it makes them feel safe. It makes them feel “right”. That provides a false sense of security, and that security is comfortable and comforting. It’s not easy to accept that there are no sure things in this world. Whatever your beliefs are, the only thing you can really know for sure is that you cannot be certain of anything. That leaves you with two options: run from that truth and find solitude with other people who have also rejected the reality of life and reinforce your bias against reality, or accept the reality and appreciate life for all that it is while knowing that you cannot be sure what will happen when it ends.

The first choice is easy. It lets you deny the only observational truth you can really have. The second choice is hard. It requires you to find peace with uncertainty. I made the second choice, and I’ll never regret it. The peace I’ve found since being okay with not knowing anything for certain is hard to explain. You either know it or you don’t. You’re either insecure and need others to agree with and relate to your insecurity, or you’re secure and don’t need anyone to agree with you at all.

I have met good people of all walks of life: Christian, Buddhist, Jewish, Agnostic, Atheist. What made them good was not their belief system, but their behavior. If your way of life makes you a good person who cares about others and tries to leave the world a better place than you found it, then in my opinion you’re on the right path.

The last few years have certainly proven who is secure and who is not. Who are the lions and who are the sheep. You make your own decision about which side you fall on, and what you have to believe to fall into that camp. I respect your decision, whatever it is. Therein lies the difference between me and most people. I respect your decision to disagree with me. I respect your right to hold your own opinions. I will not judge you for them, even if I disagree with them. Have you learned that lesson? Or are you still stuck in some other cult that tells you who is “right” and who is “wrong”?

I leave it to you to decide. I will continue to walk my path. To do what I believe is right. In the end, we’ll all find out – or not. I sleep in peace knowing that I have chosen my own path. Do you? 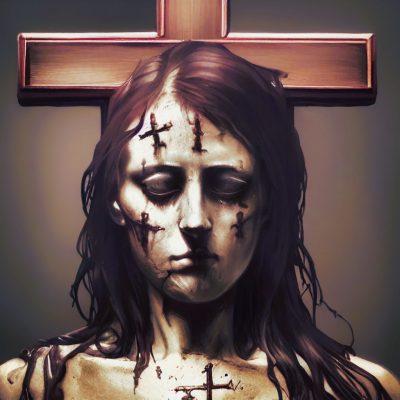 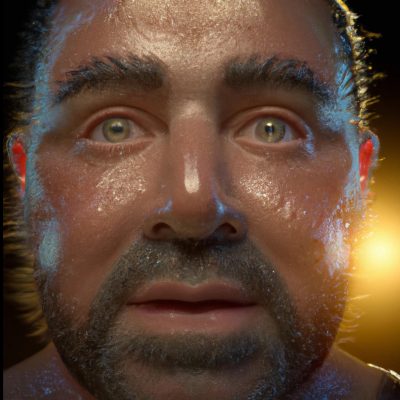 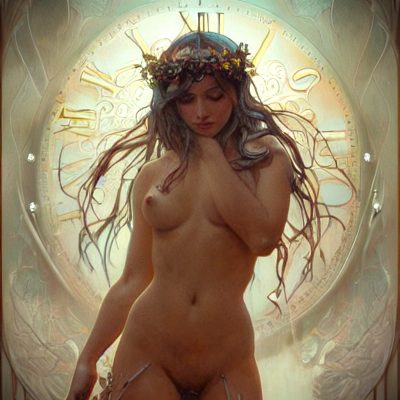 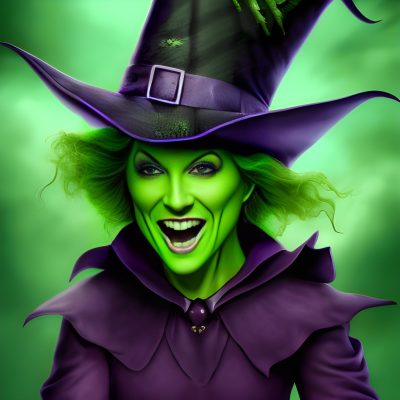